Since the European Data Protection Regulation – GDPR – came into effect on May 25, 2018 there has been a lot of excitement alongside concerns with compliance. Companies have sent out a veritable avalanche of e-mails asking customers to confirm subscriptions and to inform them of their rights. Everyone has heard of the GDPR but understanding the regulation is difficult due to its complexity and the inscrutable legal language. ITU researchers Rachel Douglas-Jones and Marissa Cohn think it is important to find different ways to think about the new law. With a new collection of poems based on the legal document itself, they encourage us to reflect on the GDPR regulation and its consequences in a playful and reflective way.

The poetry collection was created at ITU’s ETHOS Lab during the ‘Great Deletion Poetry Rave’ where 260 pages of the regulation were subjected to creative erasure by 50 researchers and students from ITU and other Danish universities. The event was established as a celebration of GDPR and in conjunction with a similar event at the ETHOX Center at Oxford University. Many poems resulted from these two events, and twenty of them have been published in the poetry collection GDPR: Deletion Poems, edited by Rachel Douglas-Jones and Marissa Cohn.

The method of creating poems by erasing parts of a text is called ‘erasure poetry’ and has previously been used by several American poets such as Mathieu Caillerin the wake of Donald J. Trump’s inauguration as president. It is a method that invites reflection and offers opportunities to express resistance.

“Erasure poetry is a good way of capturing or highlighting a central theme in a text, and it is often used as a kind of protest. So, you can also see this as a way of protesting the inaccessibility of the GDPR. It is so inaccessible that it is necessary to delete 90 percent of the text before it makes sense,” says Rachel Douglas-Jones.

GDPR introduces new data rights that need to be considered and understood. By using deletion poetry as a tool for studying the regulation and the new rights it offers, Rachel Douglas-Jones hope to channel discussions and reflection on data protection among ordinary people.

“GDPR changes the basic rights we have in terms of data protection in Europe. It gives you the right to ask for information that is being held about you and to have information deleted – rights that weren’t previously there. They are important because they increase the rights of appeal that individuals have on the processing and use of their data, especially in cases where decisions are being made on the basis of that data,” says Rachel Douglas-Jones. 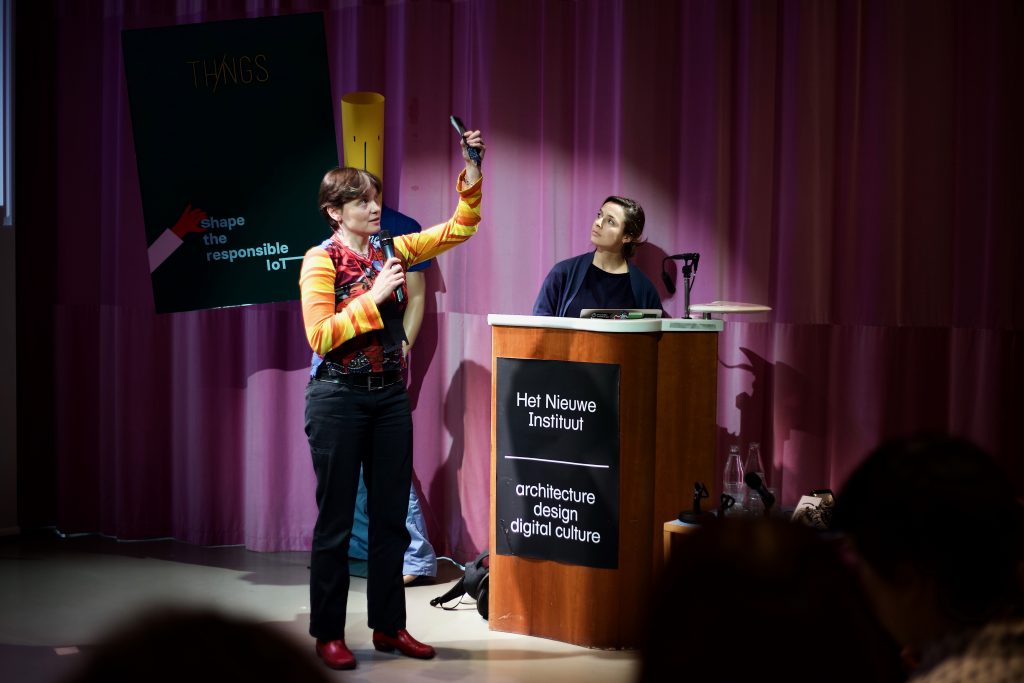