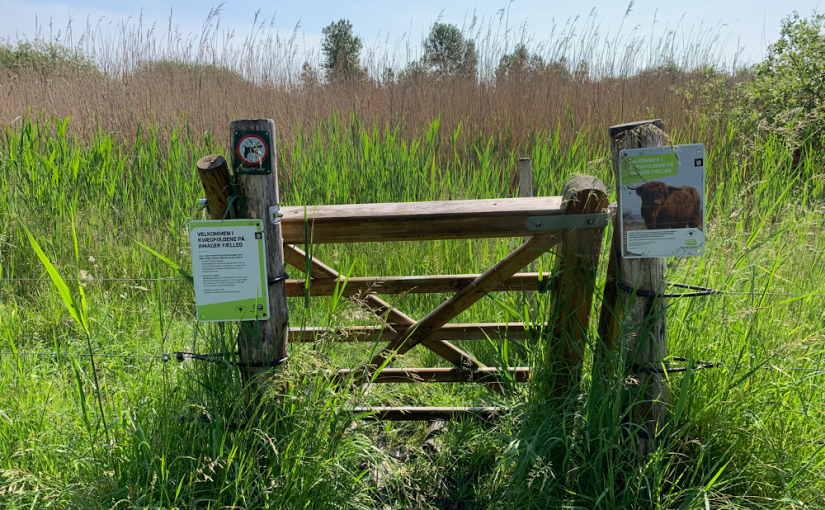 Silke Helfrich – Free, Fair and Alive: The Power of the Commons

The commons can be seen as an attitude, as a practice or as a worldview. Whatever understanding you prefer – it will open up new possibilities for change; reorient our language, our perceptions and our political strategies. It is widely accepted that the power of the commons can only be properly understood through the analysis of commoning, including its internal, interpersonal dynamics. Because the commons is not a certain type of resource, in the style of standard economics or a certain type of institution as the Ostrom framework suggests. Commons are living social processes. They rely on a whole set of human values and behaviors that the standard economic narrative regards as marginal. Silke Helfrich will introduce the Triad of Commoning with its three dimensions: social life, Provisioning through Commons and Peer Governance, challenging prevailing categories of thought and terms that belong “to a fading era”.

This essay examines the concept of the Partner State, as a new form of symbiosis between state and civil society, based on the principles and practices of Peer Production. The general stance of Peer Production advocates is almost intrinsically anti-state. However, state theory arguably reveals that the examination of the state and its institutions actually helps us understand the position and potentials of Peer Production. A tentative union between Hegelian and Gramscian thought delineates why and how the State can, and arguably should, embrace and support Peer Production. Finally, a tentative framework for these prefigurative institutions is offered by Open Cooperativism.

IT firms have embraced open source licenses and the ‘hacker ethic’ of self-fulfillment. In 2018, Google moved from Ubuntu to Debian; Microsoft bought GitHub, and IBM Red Hat; 85% of Linux code was produced by firm employees. Firms are paying the salaries of some developers but are also ‘free riding’ on the unpaid labour of others. Should benefits be shared, and what is the impact on projects? How can an invisible phenomenon be mapped? To answer, we track the commits made by firm employees to GitHub repositories and collect text featuring F/OSS project-firm co-locations in three IT news media. We then compare the two firm-project networks: financial connections and media representations.

Nowadays, it is generally acknowledged that “there is no commons without commoning” and that commons portray ways of being in the world that are fairer, more sustainable and democratic than those provided by capitalist and neo-liberal ones. However, the practical challenges, the implications, and the meaning that ‘to keep commoning’ has for the commoners is largely neglected. This talk will focus on commoners’ long-term commitment to commoning practices and will address the affective and practical dimensions of maintaining such commitment over time. The talk is grounded on the empirical work conducted for an ongoing research project on the long-term sustainability of commoning practices.

Commoning practices, intended as practices that nurture the entanglement of symbolic and material elements life on Earth relies upon and reproduces are becoming more and more widespread. In contemporary commoning practices, the assumption that humankind should democratically access what human beings share goes together with experimentation in new institutional forms. With these premises, the talk will discuss how participatory design, originated in the democratization of the workplace aside the introduction of new technologies, can provide commoners, the ones engaging with commoning practices, with approaches, concepts, and methods, capable of supporting commoning of technologies and through technologies. In conclusion, the talk will explore how a commoning-oriented conceptualization of love can strengthen the convergence of commoning and participatory design.

Dwelling and home-making are core to individual and collective practices of social reproduction and belonging; yet, housing is increasingly experienced by many as a place of precarity and dispossession. Can commons theory help to imagine and initiate transformative practices for housing justice? In this contribution I will introduce key issues for thinking critically about housing as a commons, looking at material conditions, infrastructures, self-organisation, openness and long-term maintenance. To ground the discussion, I will draw upon my recent research into historical and contemporary examples of housing commoning and their material and symbolic legacy.

Urban commons are collaborative arrangements that can engage citizens, entrepreneurs, property owners, NGOs as well as city administrations, who get together to create, use and manage resources in cities. Urban commons entail new ways of caring for cities and citizens’ needs that enhance social relationships and can foster participatory forms of urban governance. Many cities around Europe are promoting urban commons as means for collaboratively managing the public good and for creating more inclusive and democratic cities. The talk discusses some of the challenges and opportunities of urban commons, focusing on both practical aspects of collaboration as well as broader governance questions.

Citizen laboratories are infrastructures that help to grow local commons and scale them up. Public institutions like libraries, schools, universities, museums, hospitals, parlaments, and research centers could also offer space for open experimentation and collaboration for the building of new commons. These commons laboratories can be connected internationally and build a network that becomes a counterweight to the global forces that destroy local life. In my presentation I would like to explore this proposal from the experience at Medialab Prado and the model of the citizen laboratory that we have experimented the last twelve years.