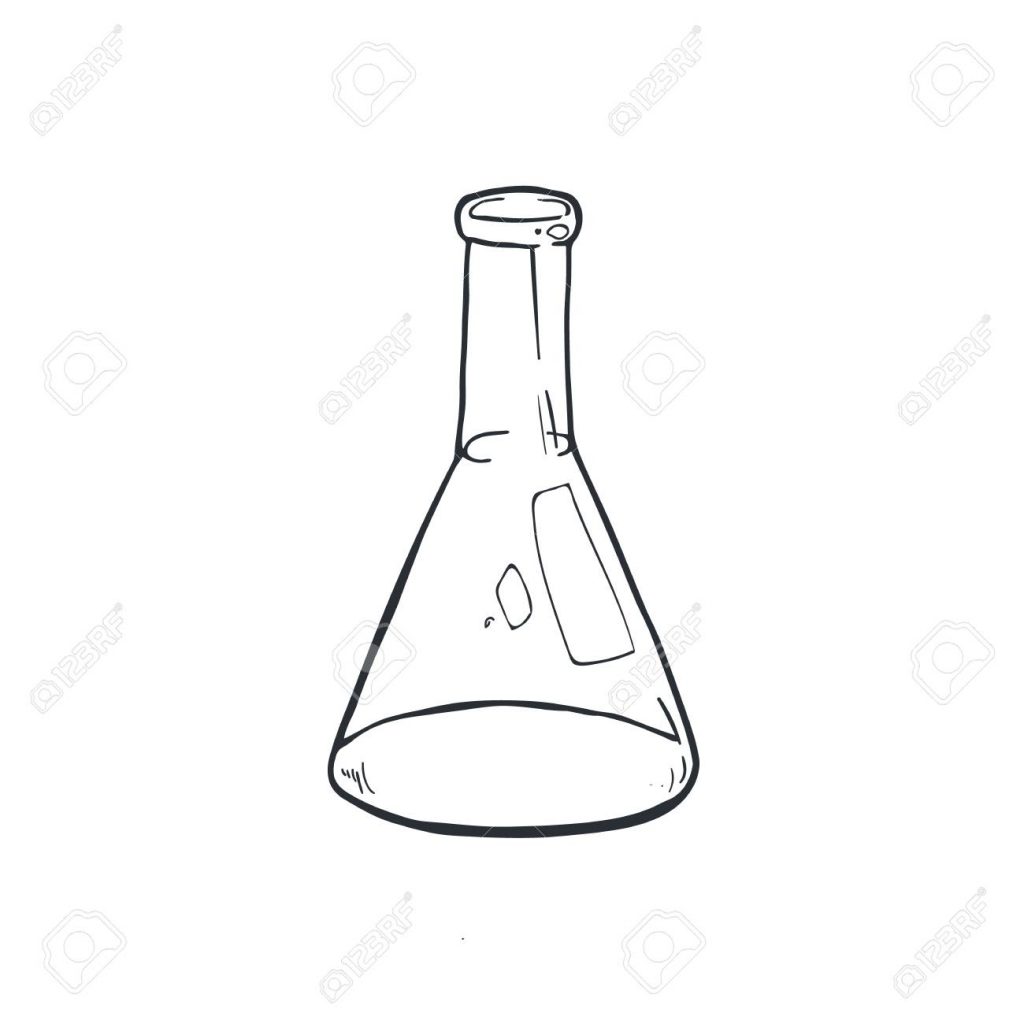 My current research is largely framed within the activity of the Networks, Data and Society (NERDS) research group and the Digital Platforms & Data research group (DiPsD), both at the IT University of Copenhagen.

Patterns of Facebook Interactions around Insular and Cross-Partisan Media Sources in the Run-up of the 2018 Italian Election.
A Social Science One  supported project coordinated by Fabio Giglietto, University of Urbino, Italy.
Abstract:
Before, during, and after the 2018 Italian election, several controversial cases raised concerns over the impact of problematic information on the democratic process. Mapping Italian News (MINE) was designed to address these concerns by analyzing a set of political news stories and their patterns of engagement on Facebook and Twitter. We estimated the political leaning and insularity of 634 news sources, found that populist parties tend to rely on insular media sources, and detected patterns of interactions on Facebook that seem to be significantly affected by the insularity of the source and the sentiment toward different political actors. This project is conceived as a follow-up of MINE. Limits in publicly available data hindered investigating the crucial question of whether the observed behaviors of online partisan communities are strategically organized or spontaneously grassroots. Grounded in existing literature, we thus designed a set of measures and related research questions to tackle this issue.

VIRT-EU, Values and Ethics in Responsible Technology in Europe
A H2020 funded project coordinate by Irina Shklovski, IT University of Copenhagen.
Short description:
VIRT-EU applies an interdisciplinary research approach to generate new knowledge and methods that aim to overtake the unproved assumption according to which technological development leaves no room for ethical and moral reasoning.
VIRT-EU aims to intervene at the point of design to foster ethical thinking among developers of IoT solutions. In fact, addressing social concerns in new technologies, not only impacts changes in regulatory regimes but also influences the process of imagining and developing the next generation of digital technologies within European clusters of creative innovation.

DIGINAUTS – Migrants’ digital practices in and of the European border regime
A VELUX Foundation supported project, coordinated by Martin Bak Jørgensen, Aalborg University.
Description:
Despite the ‘digital turn’ in migration research, there has been a lack of studies focusing on migrants’ usages of information and communications technology (ICT). The interdisciplinary DIGINAUTS project sets out to investigate the digital navigation of migrants on arrival sites and en-route to Europe. The aim is to conceptually synthesize existing insights from Critical Border and Migration Studies, Social Media Studies, European Ethnology and Science and Technology Studies. By employing a set of mixed methods (combining ethnographic and digital approaches), the aim is to investigate how ICT, the digital practices of migrants as well as of aiding organisations and initiatives of the receiving countries intermediate and constitute new sociotechnical networks of community and solidarity, in turn re-enacting migrants as political subjects in/of the European border regime. Three sites have been selected for the ethnographic investigation of migrants’ digital practices: 1) the Greek borderland (with a focus on the islands of Lesvos and Chios and the capital of Athens), 2) the German-Danish border region and 3) the Öresund region between Denmark and Sweden.