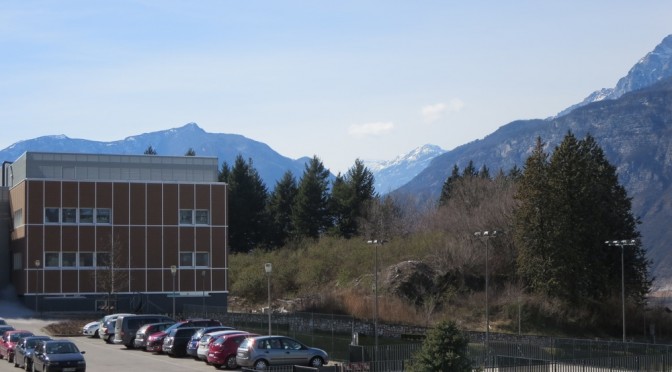 Prof. Martin Hanczyc is an Associate Professor at the University of Trento. He formally was an Honorary Senior Lecturer at the Bartlett School of Architecture, University College London and Chief Chemist at ProtoLife. He received a bachelors degree in Biology from Pennsylvania State University, a doctorate in Genetics from Yale Uni- versity and was a postdoctorate fellow under Jack Szostak at Harvard University. He has published in the area of protocells, complex systems, evolution and the origin of life in specialised journals including JACS and Langmuir as well as PNAS and Science. He is also a mentor for the first iGEM synthetic biology student team from Denmark. He is developing novel synthetic chemical systems based on the properties of living systems. Martin actively develops outreach for his research by giving several public lectures and collaborating with architects and artists in several exhibitions world wide including the Architecture Biennale in Venice Italy in 2010 to bring experiments out of the lab and into the public space. His approach to science has been integrative, multidisciplinary and publicly visible with over 20 press items including Nature News, Scientific American, Discovery Channel, WIRED and BBC Radio. Martin gave an invited public lecture at TED in 2011, which now has over 600,000 views.