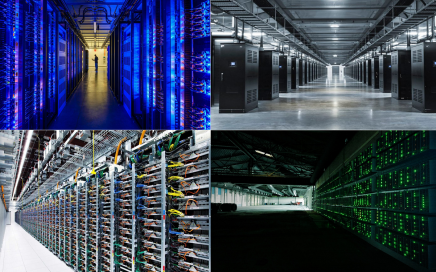 It is not uncommon to imagine our data as residing in the cloud. Although this metaphor provides a seductive grasp on the complexity of a distributed internet, it obscures as much as it reveals. How data is organized and where it is located is rendered in graspable, naturalized terms, as if our digitalised traces roam […] 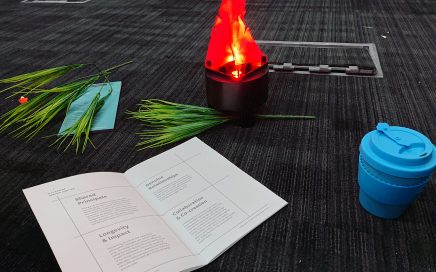 The privacy paradox is typically defined as the inconsistency between attitudes towards privacy and data disclosure behaviors. Although people often express concerns about their privacy, the same individuals are willing to reveal personal data for small rewards. This “attitude-behavior gap,” as some have described it, continues to confound technologists, politicians and researchers alike. If people […] 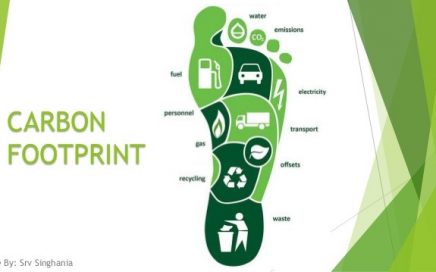 In his essay collection, The Periodic Table, Primo Levi narrates 100 plus years in the story of a single carbon atom. Starting its journey in limestone rock, this atom moves into organic human and non-human forms of life, and then into atmospheric gas traversing the globe, ending up as part of the structure that shapes […] 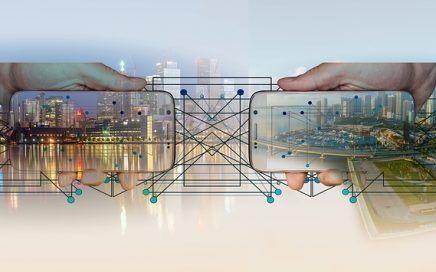 We define digital responsibility as ‘something more’ than the current attempts at protecting personal data. In 2018, alongside the implementation of the EU General Data Protection Regulating (GDPR) the liberal-right wing government of Denmark convened a national “Data Ethics Council”, seeing the culmination of years of work of advocates for the term “Data Ethics” (Hasselbach […]