Echo-chambers, Botnets, and Hyperpartisan News: Evidence from the Brexit Debate 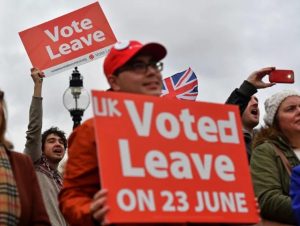 In this talk Marco T. Bastos explore the Brexit debate on Twitter in the weeks leading up to the referendum vote. He discuss novel research uncovering a large network of Twitterbots that retweeted hyperpartisan news and disappeared from Twitter shortly after the ballot. He look into the occurrence of filter bubbles and show that echo-chambers are associated with homophily in the physical world, chiefly the geographic proximity between users advocating sides of the referendum campaign. The talk concludes with an overview of a proof of concept study that uses social media signal to identify ideological shifts in the British society. 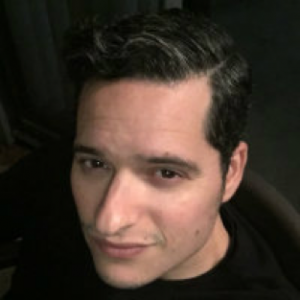 Marco T. Bastos is Lecturer in Media and Communication at City, University of London and affiliate of Duke University’s Network Analysis Center. His research sits at the intersection of communication and computational social science with a substantive interest in the cross-effects between online and offline social networks.