(Apologies – The op-ed is in Danish) 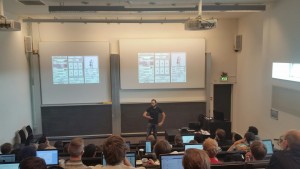 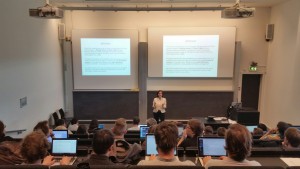